SSD drive recovery is a hot topic. There are many myths and misconceptions surrounding SSD drives in general. Users become confused, not knowing whether they’ll be able to recover files from an SSD drive. We’ll try to address these concerns and clear the confusion. But first let’s look at how different SSD drives are compared to traditional mechanical storage devices. 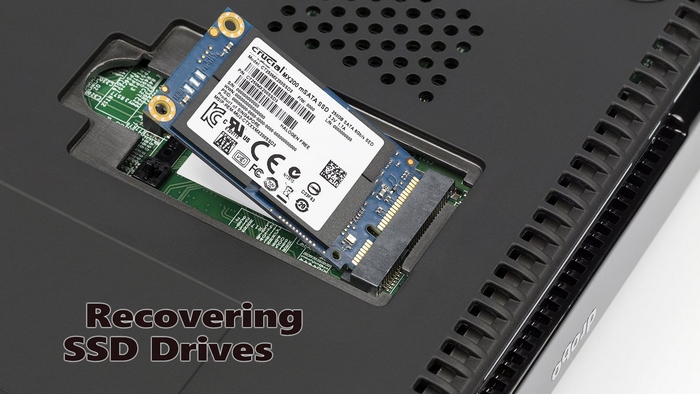 As you may know, the content of a file deleted from a hard drive, USB flash drive or SD card is not going anywhere anytime soon. The operating system simply marks the file’s record in the file system to advertise its data blocks as available. From now on, the OS can store other data in those data blocks; however, the system will not wipe, erase or deliberately overwrite their content until the moment it claims one or more blocks to store another file. This mechanism is exactly the reason why we can use a data recovery tool to recover deleted files.

SSD drives operate on a different principle. With solid-state memory, only empty NAND cells can be written to. In order to write something into a flash cell, the controller must first erase the content of that cell. While that’s already slow, it’s only part of the problem. Since the storage capacity of a physical NAND cell is generally much larger than the minimum size of the writeable data block (or disk sector, as addressed by the operating system), writing into non-empty blocks becomes a three-step endeavor. When writing into a non-empty data block, the SSD controller has to read the content of the NAND cell, modify its content in the drive’s cache memory, erase the cell, then write modified content back. This makes write operations extremely slow.

In order to avoid the slowdown, SSD manufacturers employed a combination of smart technologies such as background garbage collection and physical address remapping. These technologies allow the SSD drive using a different physical NAND cell to accept data, assigning that cell to the same logical address as the one being modified. The content of the original cell is treated as “garbage” and is getting cleaned (trimmed) in background.

So what happens when you delete a file from an SSD drive? The operating system tells the SSD controller that a certain flash cell becomes empty by passing the “TRIM” command to the SSD drive. Once the drive receives the TRIM command, it knows that this and that data blocks are no longer in use. The drive then erases the content of these data blocks in background without taking further notice. This mechanism makes recovering deleted files from an SSD drive impossible. 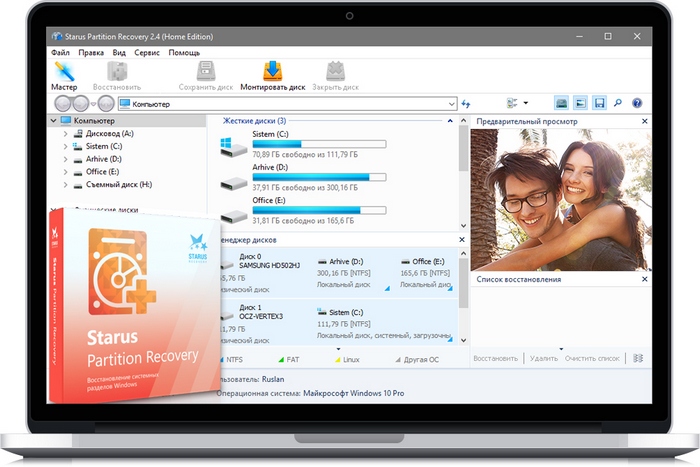 When SSD Recovery Is Possible

Wait, didn’t we just say that recovering deleted files from an SSD drive is impossible due to background trimming, remapping and garbage collection? While we did say so, this claim assumes that the TRIM command was actually issued to the SSD controller, which in fact may or may not be the case. In Windows, the TRIM command is only issued when ALL of the following conditions are true:

If any single condition is not met, the TRIM operation is not commenced, and you can still recover data from the SSD drive. In order to recover the data, download and run Starus Partition Recovery from link.
Choose your SSD drive and click “Scan” to locate available files and folders. Once the scan has finished, select files you’re about to recover, specify target device to receive recovered data, and click Save. Your data will be extracted from the SSD drive and saved safely onto a new location. How to recover files deleted by Windows Defender?